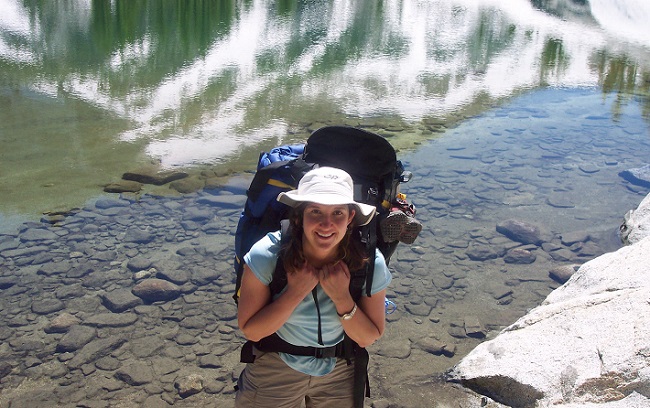 It’s a doozy, here goes:  I fell off the edge of an infinity pool outside Puerto Vallarta, Mexico. I tumbled and bounced (I assume) down 140 feet and landed wedged between two boulder sized rocks at the edge of the Pacific Ocean. I had two skull fractures, a traumatic brain injury, several broken ribs, a broken scapula (apparently one of the hardest bones to break), several broken bones in my face, a collapsed lung, a tibia plateau fracture (really busted up knee) and a broken finger that must have been pretty bad because it required surgery and a pin. I also had major surgery to fix the knee (I have 2 large titanium plates in my left leg). Because I wasn’t quite stable at the time of surgery, I suffered a pulmonary embolism. They initially were concerned that I had a diffuse axonal injury (DAI); I recently looked at my medical records and didn’t think much of it, until I looked it up on Wikipedia. Check it out, it’s scary. Long story short, I almost died. 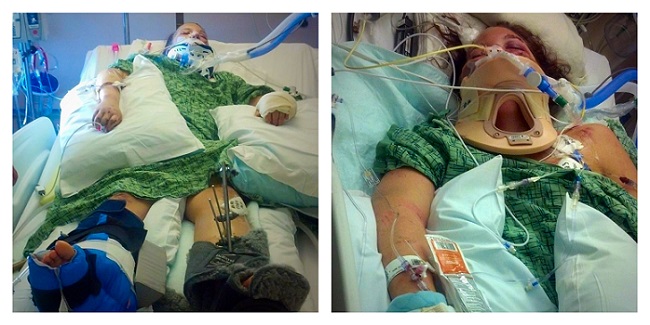 I spent 3 months in the hospital and I was in physical therapy for another 9 months. I was previously a pretty serious runner and had completed my first marathon about 6 months before the accident. After all that lying around in hospital beds, and hobbling on crutches for a year, I had lost 25 pounds and was really weak and uncoordinated. I wanted something that would help me build strength and replenish my cardio. My friend, Raelean, suggested FGF and I have been hooked ever since.

FGF helped me get back on my feet and I can’t imagine not having it in my life. It is fun, rewarding, and inspiring. It pushes you to be harder, better, faster, stronger, but with a stupid grin on your face and a high five to your neighbor.

“...sometimes, I believe as many as six impossible things before breakfast” -- Lewis Caroll

Outside Farmgirlfit, it was running my second marathon last year (30 months post-accident). At FGF, I’m torn between doing my first ever rope climb and finally being able to do a box jump (it wasn’t that long ago, I’m still super excited)!

I’m planning to run a half marathon in the fall. I know I’ll be able to finish, but I want to finish with a good time.

The camaraderie, support and enthusiasm that I get from the coaches and the rest of the girls. In the middle of their own sweat fest, my friends cheered when I made it to the top of the rope and again, when I managed my first legitimate box jump! It made me so happy I wanted to cry, and I’m NOT a crier.

I usually go to the 5:30 am class. One morning, I wasn’t feeling particularly bright and bushy tailed. I slithered out of bed, grumbled my way to the car, drove in the freezing cold and dark (it was winter), rolled up to the gym...and just kept on rolling….down the street, around the block and back to my comfy, warm bed. It only happened once, I swear!

Since I’m usually at the 5:30am Grind, it’s breakfast: eggs, spinach, turkey, tomatoes and a side of avocado

My job is protecting abused and neglected kids and keeping vulnerable adults safe from injury and exploitation. It is incredibly busy and stressful, so I love throwing heavy objects around and sweating until I’m so exhausted I want to lie spread eagled on the gym floor. I also backpack, kayak, bike, run, swim and play tons of games.

The Enchantments – it is absolutely stunning (backpacking pic above)!

I used to play a fierce game of badminton, AND I can sing the names of all 50 states in alphabetical order…pretty proud of that one!

It’s not as hard as you think, have faith in yourself; know your limits, but don’t be afraid to test them. At first it will be hard, and you’ll be sore, but just come! You’ll make friends, have fun, and next thing you know, you’ll be rocking an Elvis outfit at the Halloween Grind, or doing your own Grind in the middle of a thunderstorm while travelling to New Orleans. 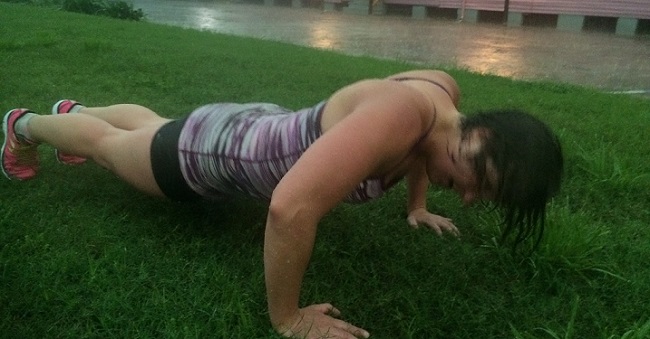