Introducing the next member of the Farmgirlfit Cd’A team: Christie Horner.  Christie is a mom, wife, Cardiac Critical Care Nurse, US Air Force Flight Nurse Veteran, avid runner, Farmgirlfit member, and has dabbled in flaming nunchakus. Wait, what? Read on! 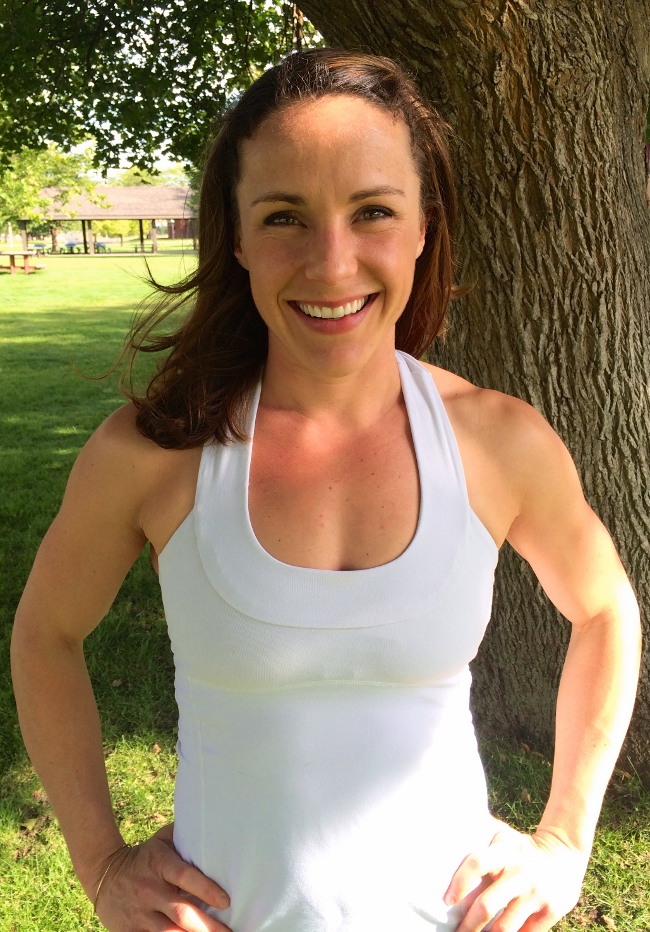 At Farmgirlfit, you may have seen Christie’s son Landon, flashing everyone his shy smiles. Christie claims she had 50 lbs. to lose after having Landon and wanted to find a community of like-minded moms to help her on the journey.  When she came across Farmgirlfit, Christie immediately noticed there was no room for the usual excuses about “being too fat, too weak, too short, or whatever”.  Instead, she says that she loves how “the members show up, rock it, and chit chat their way out of the class, building genuine relationships with each other”. Christie likes how FGF is “just real”, and says she enjoys being a part of a community with a foundation of common respect for fitness—particularly strength and mobility.

Christie has been an avid runner for the last 15 years, competing in over 10 marathons, multiple triathlons, and even an open water swim from Alcatraz to San Francisco and an Ultra Marathon. She thrives off the demand for both mental and physical strength and finds it empowering to reach her “wall” and move past it. She translates this to her coaching style: Christie is not willing to lower the bar just because someone is afraid, and she will find a way to help you realize you are stronger than you think. Her husband, Ben, says she is “hands on” and brings a good level of intensity to her coaching.

Keeping in line with her willingness to grow physically, mentally, and spiritually she began dabbling with flaming nunchakus (balls on each end dipped in gas and lit on fire) while studying Nursing at California State University in Chico. She claims it was mostly crazy and counts herself lucky to have only one small scar from hitting herself in the face during one dance session.

We are very excited to have Christie join the team at Farmgirlfit Cd’A. She has a calm demeanor and smile that lights up her whole body. Her strength and skill are somewhat unexpected yet completely warranted based on her willingness to work hard and do it right. Christie is quite simply, a genuine and lovely badass.